ZOLL® is a pioneer in resuscitation technology—and has been for more than 25 years. Rescuers use our AED innovations to help save lives quickly and with confidence. These innovations transcend ZOLL’s entire product portfolio and are integrated into all our public access AEDs.

ZOLL AEDs provide real-time feedback technology that guides rescuers through high-quality CPR compressions. This technology is critical to a sudden cardiac arrest (SCA) victim’s survival. With over 1.5 million AEDs installed worldwide, ZOLL AEDs are trusted by safety leaders because they are smart, reliable, and ready for the rescue. 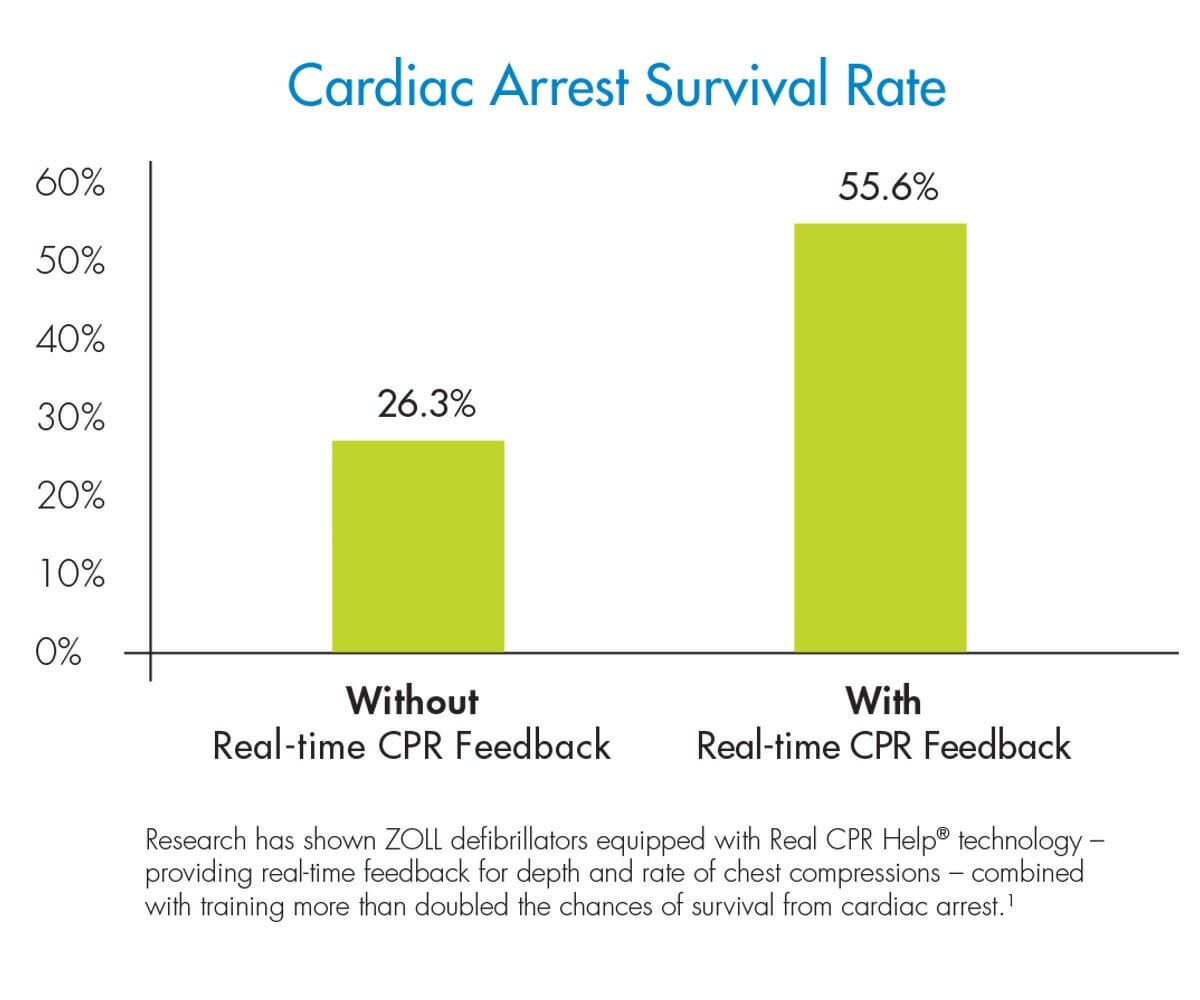 Why High-quality CPR Is Important

An AED will only recommend a shock 50% of the time on the first analysis. A cardiac arrest victim will require high- quality CPR all of the time.

The Effectiveness of Real-time Feedback

The American Heart Association (AHA), in a 2013 Consensus Statement, highlighted the importance of devices that can measure and provide feedback on CPR quality.
All ZOLL AEDs include integrated, real-time feedback. 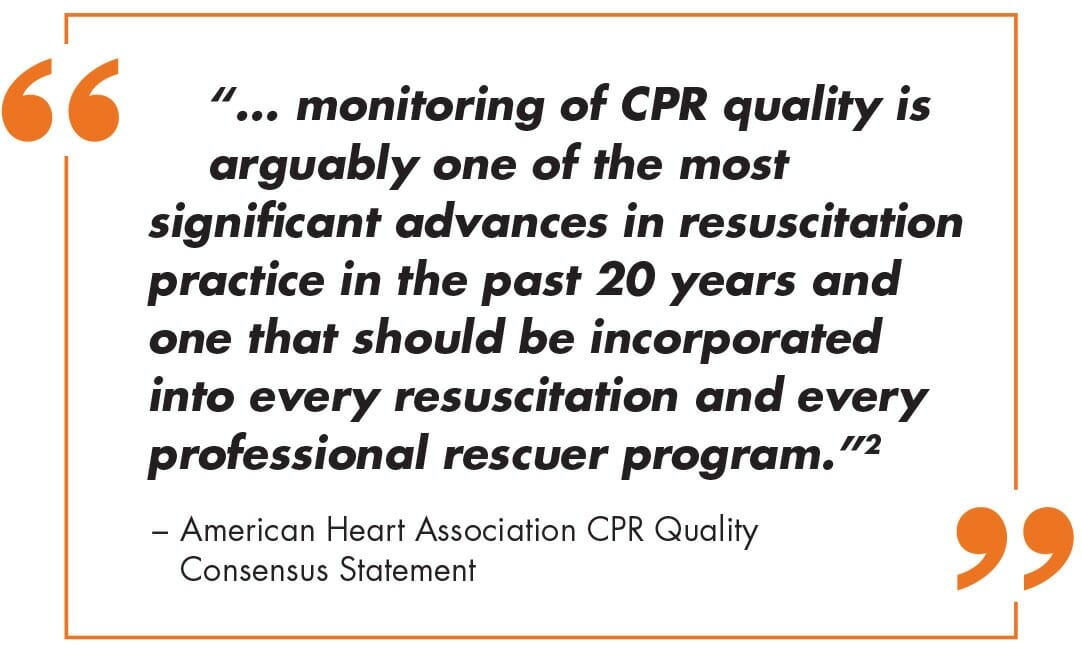 Ready for the Rescue

An AED needs to be ready when you need it. All ZOLL AEDs perform a rigorous series of self-tests and use long-life consumables that minimize the frequency of maintenance:

Having an AED Onsite Is Critical

Sudden cardiac arrest (SCA) is one of the leading causes of death in the U.S. The only effective treatment is a shock from an AED combined with high-quality CPR administered as soon as possible after a victim collapses. This ensures the most favorable outcome.

Cardiac Arrest Is More Common Than Most Think